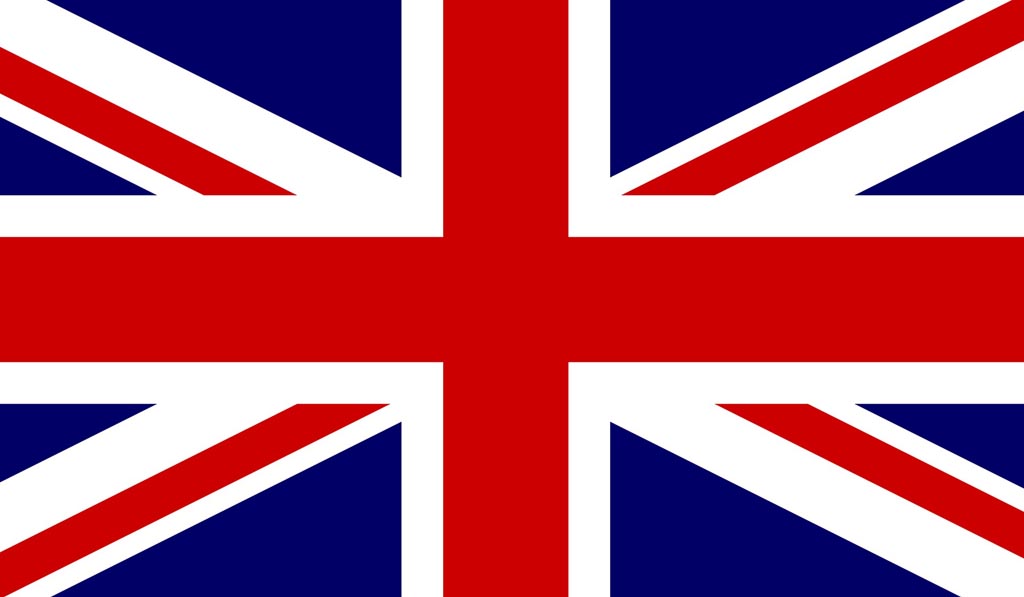 As I sit here taking in the winter sun in one of the EU’s Atlantic colonies I reflect on how wonderful life is now that we are out of the EU, we are still in a union of course, the United Kingdom, but I like being in that union. I like Scotland and Wales and Northern Ireland.

I have never been to Northern Ireland or the Republic for that matter, but they tell me the fishing is fantastic and I like them both nonetheless.

I mention the Republic which of course is not in the UK because I cannot think of Ireland without remembering those wonderful Irish Navigators (Navies) who were instrumental in building our canal network, all done by hard working hand, which is now enjoying its most prosperous times as a fabulous nationwide leisure facility. Those Navies or their descendant’s then came again to help build the railway network that, despite the efforts of Dr Beeching, we still enjoy to this day. Both of those infrastructure developments being very important contributors to the wealth of the country to this day.

I have known many Irish people who I like over the years and I like Jimmy Cricket, I liked Frank Carson and George Best was just brilliant except when he scored six goals for Manchester United against the Cobblers in 1970.

I am not keen on Gerry Adams and I disliked Martin McGuinness even more but overall lovely places and lovely people.

I have been to Wales though, traipsing around the Brecon Beacons on Outward Bound courses in my youth and I once went to Holy Head but it was a Sunday and it was closed the island of Anglesey however was beautiful, I will probably go there again sometime.

I like the Welsh people, male voice choirs are very easy on the ears and the Welsh accent is lovely, I like Mary Hopkin, Bonnie Tyler and Cerys Matthews but I am not so keen on Tom Jones, his Green Grass of Home and Delilah are dire, but he can belt out some good ones, he did well with Cerys on Baby Its Cold Outside, I wonder what they got up to during that recording, given Toms hard earned reputation concerning the ladies and the fact that Cerys is a very sexy lady your guess is probably the same as mine, talking of sexy Welsh ladies I must mention the adorable Shirley Bassey, there is much to like about Wales.

Scotland is a place I have visited many times, I love Scotland and I have had many Scottish friends over the years, I particularly like the far north, Inverness and beyond and I would recommend anyone to travel the coast road from Inverness up the east coast along the northern coast and down the west to Glasgow, car or motorcycle, its an awesome trip.

I like the Moray Firth coast, Dornoch and the coastal villages, I have had some great nights out in Aberdeen and Glasgow is improving all the time, the science centre is brilliant and the transport museum with cars on shelves on the walls is very impressive.

Billy Connolly is a national treasure and I like Kevin Bridges and Ronni Ancona, Susan Calman’s TV show visiting Scottish places is excellent Susan’s infectious enthusiasm is very endearing and I was surprised to learn how old she actually is. I don’t care much for Nicola Sturgeon and I suspect her popularity may have peaked, there’s a lot of chickens coming home to roost for the SNP. The foul mouthed bigot Frankie Boyle is another I particularly dislike although his extreme left political leanings make him very popular with the BBC.

I like Europe, I’ve been there many times, its the EU I don’t like, but more about that later.